To build a brighter future for Kentucky, tell Congress to 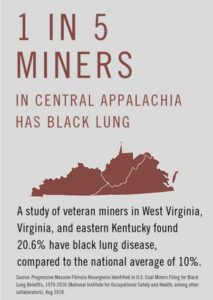 Black lung is a deadly disease affecting thousands of coal miners and their loved ones. It also is preventable – if coal companies complied with strong safety standards, the disease would be a thing of the past. Yet today, miners in Kentucky and neighboring states are experiencing a black lung epidemic. 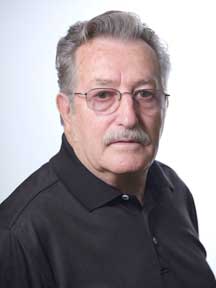 Today more than 4,000 sick miners and their families in Kentucky – and approximately 20,000 more across the U.S. – rely on the federal Black Lung Disability Trust Fund for critically needed health care and income. The fund is supported by an excise tax on each ton of coal mined in the U.S.

But the rise in black lung disease and spike in coal industry bankruptcies have strained the Trust Fund’s resources. In 2018 Congress made a bad situation worse by slashing the fee that coal companies contribute to the fund. As a result, the fund is going deeply into debt.

If Congress does nothing, the fund’s debt is expected to reach $15 billion by 2050, threatening the security of benefits owed to workers who gave their breath to the industry.

In the final days of 2019, Congress took a small step in the right direction. A last minute budget deal raised the fee on coal that supports the Black Lung Disability Trust Fund, but for only one year. That’s not the long-term fix miners need and deserve. 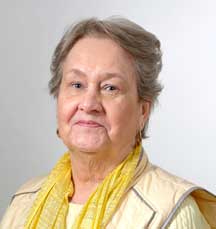 Kentuckians call on Congress to stand up for our miners with black lung and their families by passing H.R. 3876 or S 3172. This bill would raise the fee paid by the coal industry to the Black Lung Disability Trust Fund for another 10 years. Rep. John Yarmuth is the only cosponsor from Kentucky. 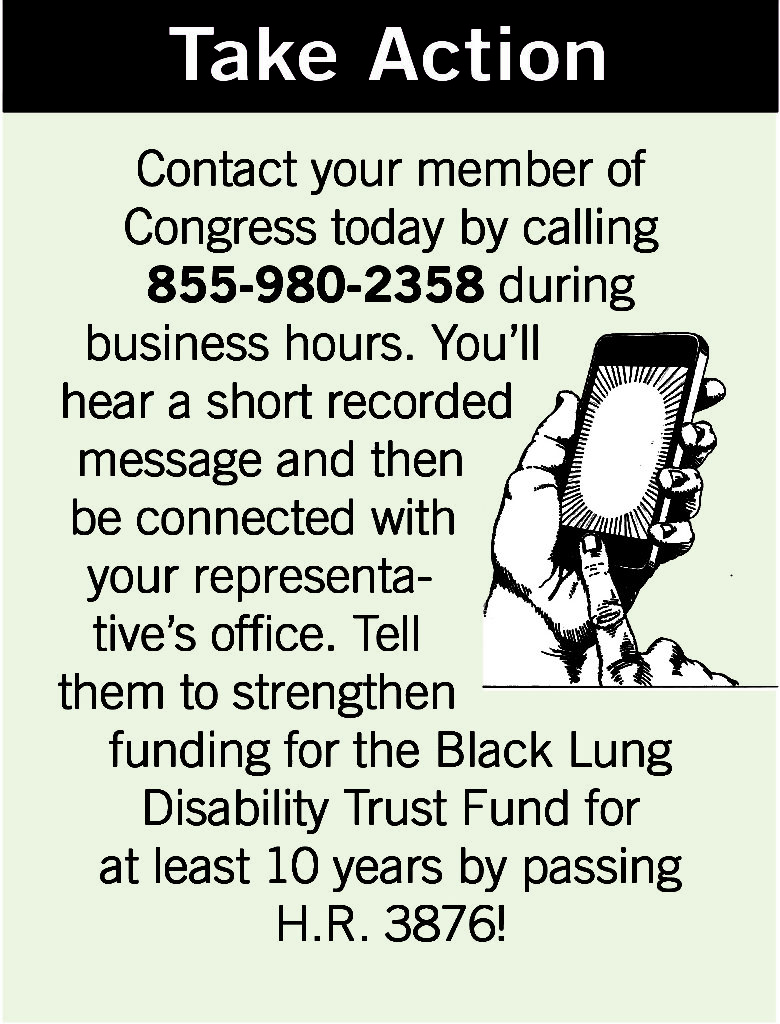